497. "I believe in movement every single day": James FitzGerald | OPEX 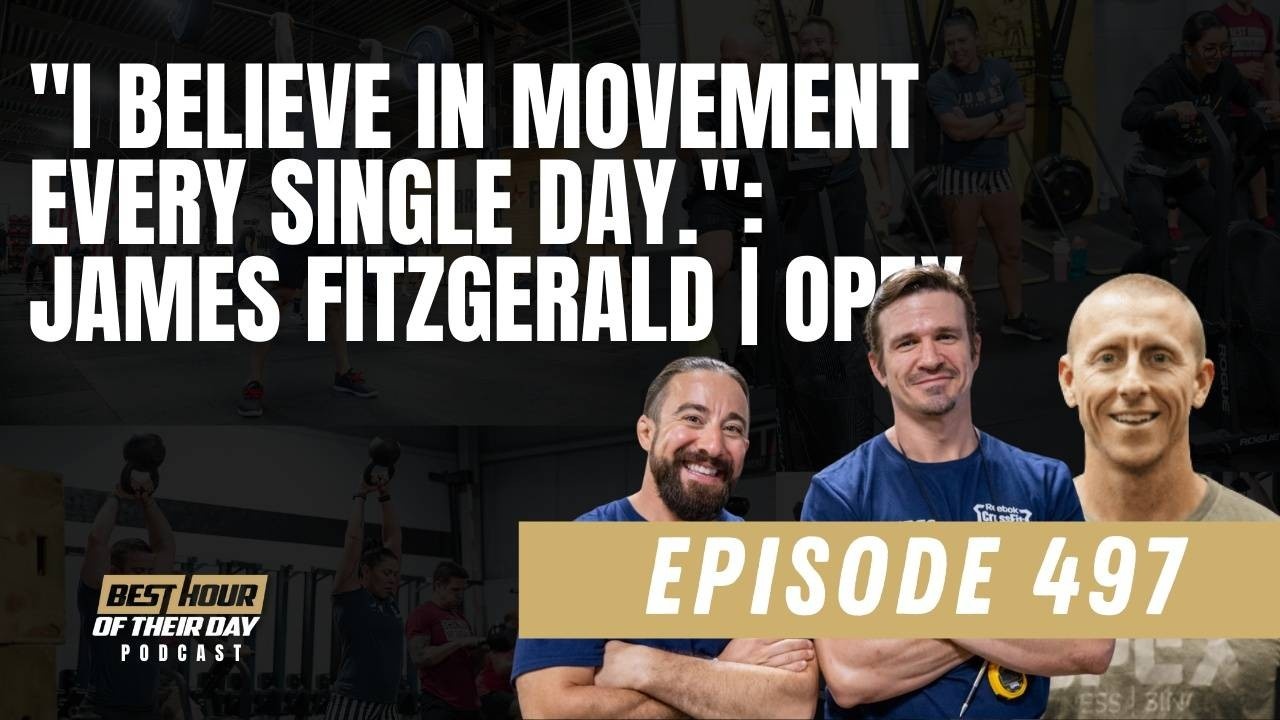 In today's episode of the Best Hour of Their Day Podcast, we have the unique opportunity to sit down with the first ever Fittest Man on Earth, James FitzGerald, to discuss the evolution of the landscape of fitness and the role both CrossFit and OPEX play in all this. Tune in and let us know your thoughts.

Some background on James FitzGerald: James’ fitness journey began while playing competitive soccer as a teenager. During his collegiate years, James spent a great deal of time training, studying, and researching fitness. His investigations led to the publishing of multiple studies in Physiology Canada and The Canadian Journal of Applied Physiology. After University, James applied his knowledge to coaching general population clients and competitive athletes, built a thriving coaching business and launched Optimum Performance Training (OPT) in 1999. Looking to spread his knowledge and methodologies, James began coaching athletes remotely and spearheading the individual design programming movement. Through the personal application of his methodologies, he was crowned The Fittest Man on Earth, winning the inaugural CrossFit games in 2007. In 2009 James began teaching his individual design methodologies to coaches and the Coaching Certificate Program was born. A move to Arizona followed in 2011 and with that OPT became OPEX Fitness. 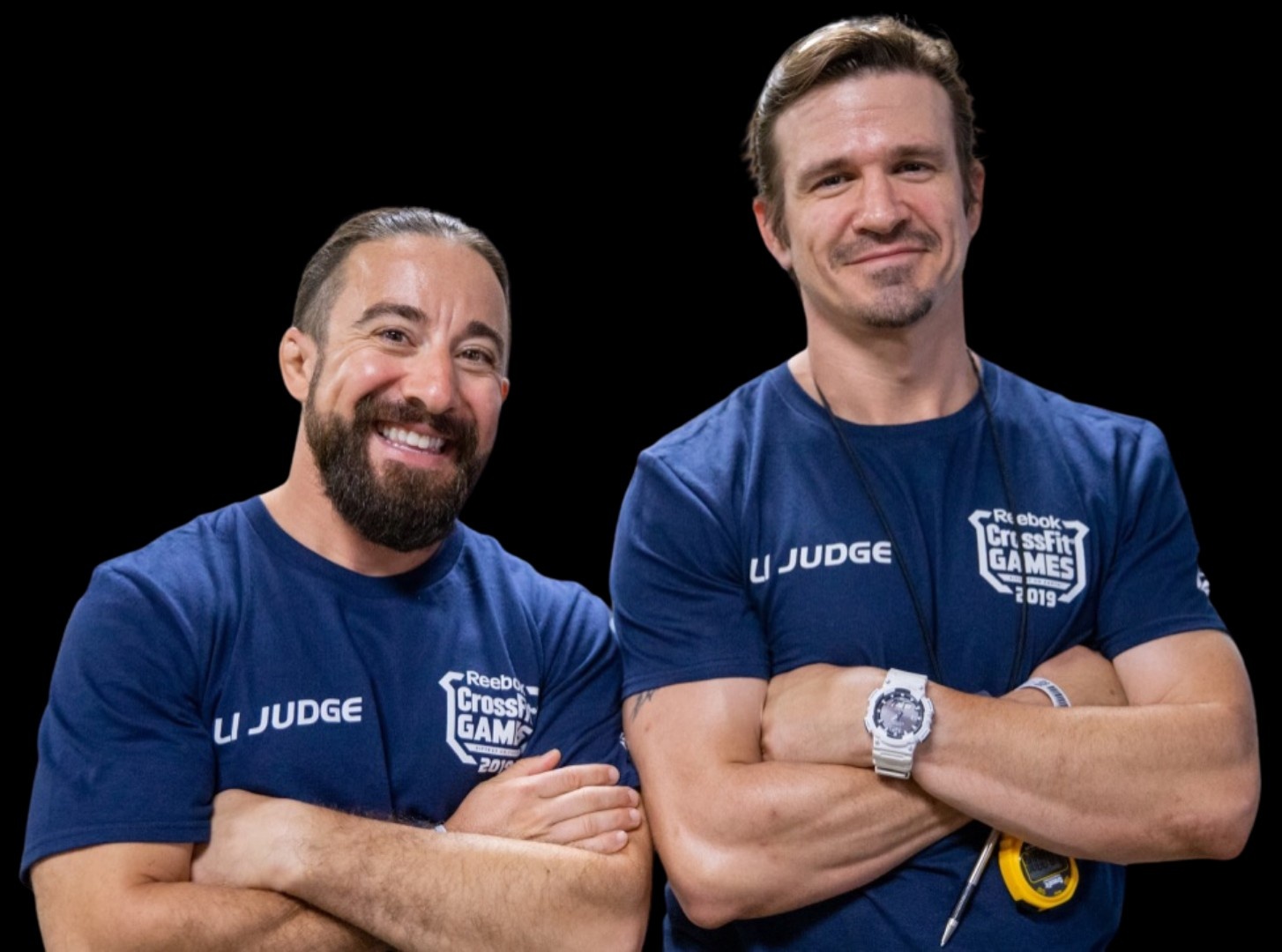 SHOW ME HOW IT WORKS

Launching Soon - Get on the waitlist!

SHOW ME HOW IT WORKS

Take control of your finances with this free 4-step guide.